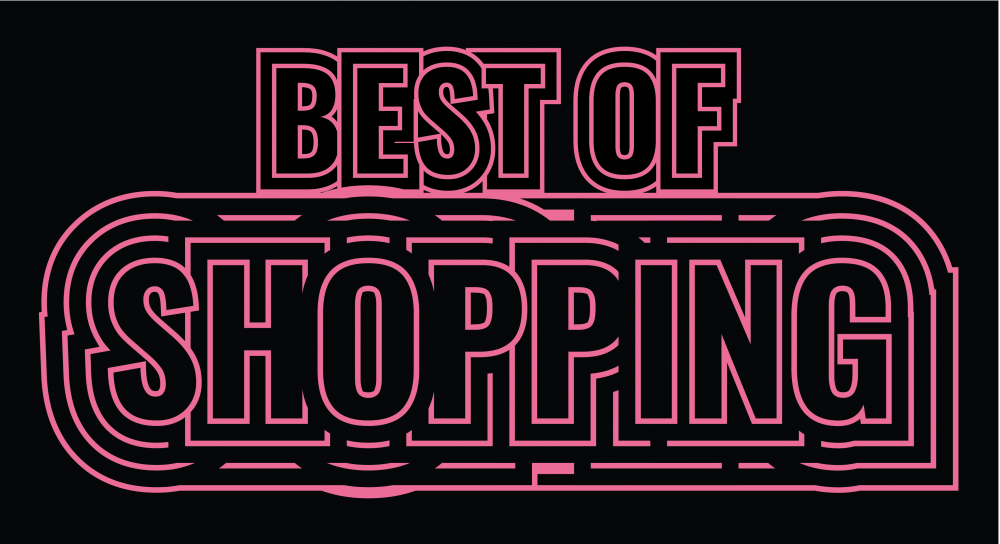 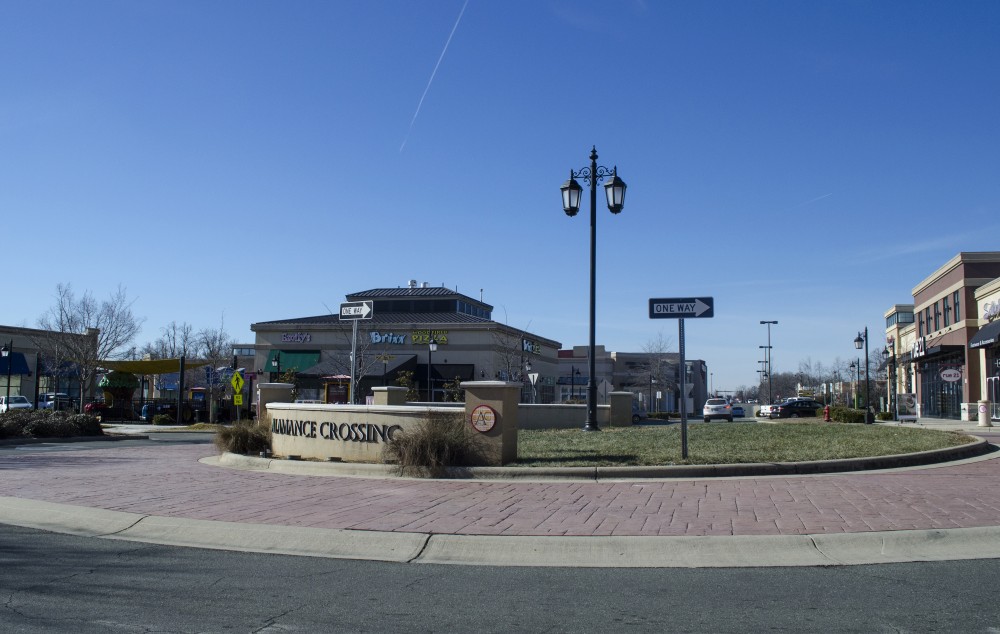 Just A 10-minute drive from campus, students can be spotted getting their last-minute party outfits, meeting up for ice cream or a meal, enjoying a spa day or even watching the newest film releases. Alamance Crossing sure seems to cross off each box on the list for things to do around Elon University.

Julie Hibbard is a graduate student at Elon, and she has been coming to Alamance Crossing since she started at Elon as an undergraduate. She said the shopping center has grown in the past years.

“It’s really close, it’s pretty convenient for Elon’s campus and it’s got a lot of stuff now,” Hibbard said. “I kind of go all over Alamance Crossing. You don’t have to go far to get big stores like Bath and Body Works and Victoria’s Secret.”

As the biggest shopping mall in Burlington, the outdoor shopping center has 16 places to eat, including student favorites such as Brixx Wood Fired Pizza, Red Bowl Asian Bistro and San Marcos Mexican Restaurant. In addition to the restaurants are more than 50 other businesses, including Carousel Cinemas, Boho Blu and Dick’s Sporting Goods.

“You are right in the heart of Burlington,” Stevens said. “You are near the interstate so it’s easy for people to get here, and there are always different things going on in the [shopping] center.”

2. The Streets at Southpoint 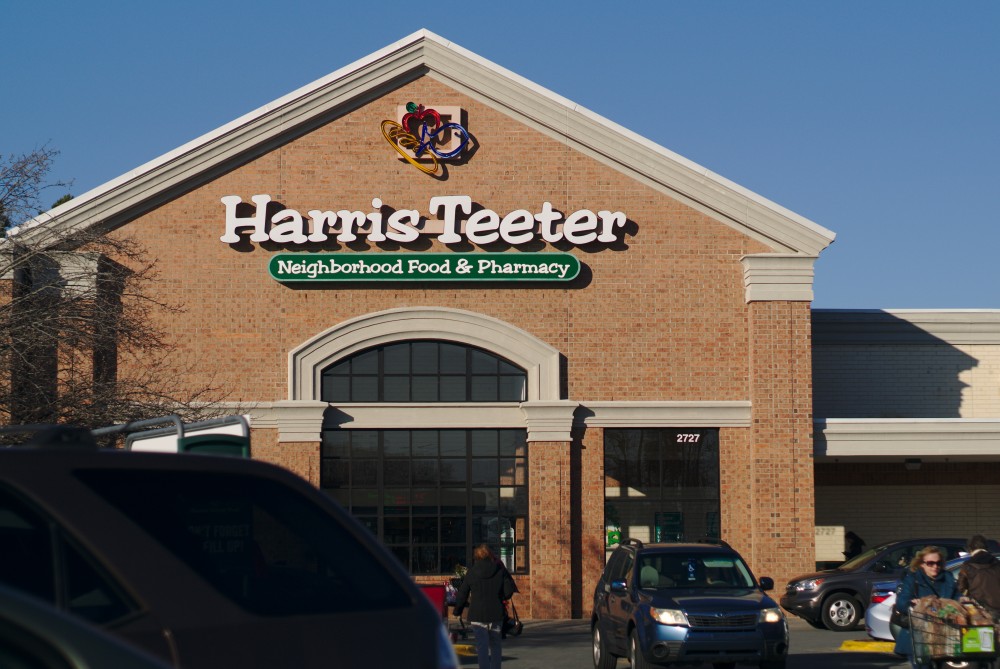 Harris Teeter is located about two miles away from the heart of Elon’s Campus. [Oliver Fischer | Staff Photographer]

It comes as no surprise that Elon University students voted Harris Teeter as the best grocery store in the area. With its close proximity to campus and 24-hour schedule, it’s the perfect place for stocking up on groceries for the week or going for a late-night cookie dough run. The grocery store also employs several Elon students.

“Elon students are part of our community,” said one of Harris Teeter’s managers, “and we do everything we can to take care of them.”

Junior Alex Hale said he enjoys shopping there because they build an experience of customer service and value.

“With a combination like that, you can’t lose as a customer,” he said, referring to the Southern hospitality and the discounts available to those with a student VIC card.

What the management thinks really sets them apart from other grocery stores is going the extra mile for students from across the country.

“We know that Elon students come from many different areas, so we try to carry a broad range of brands that will make them feel right at home,” one of the managers said. The store is always asking for feedback and taking suggestions to improve the experience because, “We like to take care of our customers. They are No. 1.” 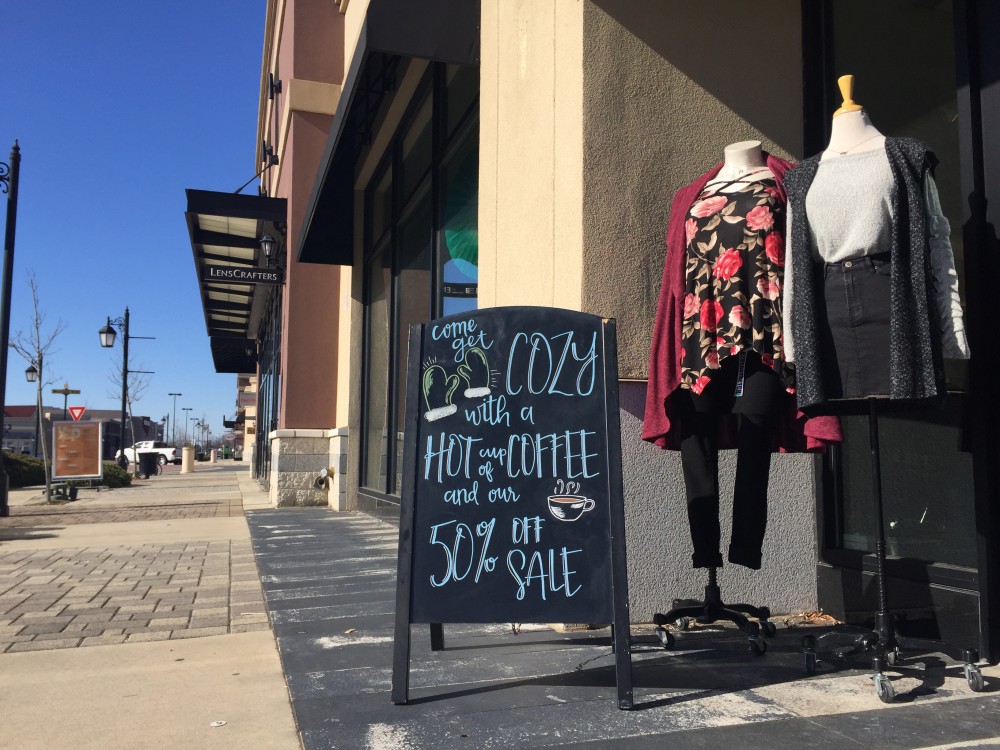 Store Manager Mary Catherine Stevens thinks the customer service of the store stands out the most.

“It’s a comfortable atmosphere, and we are just here to be like the best girlfriend that couldn’t come with you to shop,” Stevens said.

BohoBlu’s style of clothing is — you guessed it — bohemian. The store specializes in floral patterns, jewelry and oversized clothing.

The prices are reasonable for a boutique, and its target age group is 20-40 years old. Sophomore Kate Fletcher said she’s been obsessed with the store since she began attending Elon, so much so that she just started working at Boho Blu this January.

“It’s cute but affordable,” Fletcher said. “The people, in general, are very friendly. When you walk in, they welcome you and make you feel at home in the store and help you out with whatever you’re shopping for. It’s very calming. Good music, good energy.”

According to its website, BohoBlu’s owners Jenny Stilley and Patrick Golimowski wanted to emphasize customer service and affordable fashion, after they were inspired by a boutique they encountered in San Juan, Puerto Rico, while on their honeymoon.

“It’s a great company to shop at. Our owners are just very compassionate people, and they’re giving people and I think that’s why we love what we do here because we are a part of something that’s really great,” Stevens said.